At Dark of the Moon

'A romantic page-turner from a master story-teller'. - Robert Foster, best-selling author of The Lunar Code.

The novel was first published by Robert Hale in 1977.
It was later published by Ballantine Books, a division of Random House, as a paperback in the US and Canada. 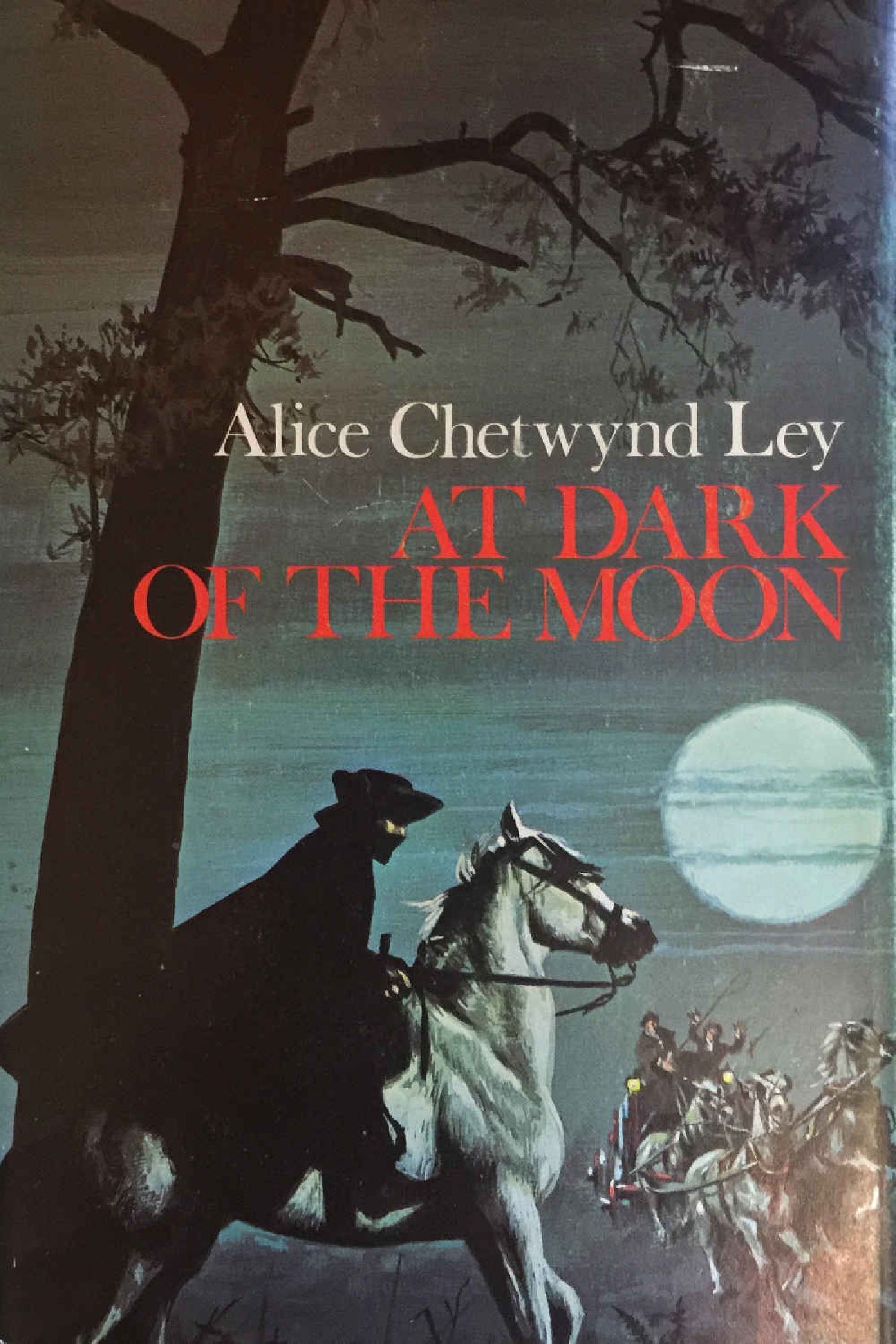 Having unwanted attentions forced on her by the males of the house where she worked was one of the hazards of a governess’s life, especially if she were young and attractive. When it happens to Emma Harcourt, she is the one who is blamed and dismissed by the domineering mistress of the house.

As a result, she finds herself stranded in a small village late at night with very little money in her possession. However, rescue is at hand in the shape of a warm-hearted touring actress called Antonia Maleverer. When Antonia learns t hat Emma has no relatives to assist her and – as a result of her summary dismissal – poor prospects of immediate employment, she suggests a way out of Emma’s dilemma.

As this involves deception, Emma at first refuses but her circumstances are such that, in the end, she reluctantly gives her consent to Antonia’s plan.

It changes her life overnight. From her drab, unpromising post as governess, Emma suddenly becomes an actress posing as the wife of Rupert Wynford, a perfect stranger. With Napoleon preparing to invade the Dorset coast, Emma takes her place amid a tangle of intrigue and danger. In 1804, the threat of French invasion hangs over England, and everywhere near the coast there is talk of spies.

Has her mysterious employer, Rupert Wynford, come to Weymouth like King George III for the benefit of sea air? Or is he one of those in league with the European conqueror who plans to invade England at dark of the moon?